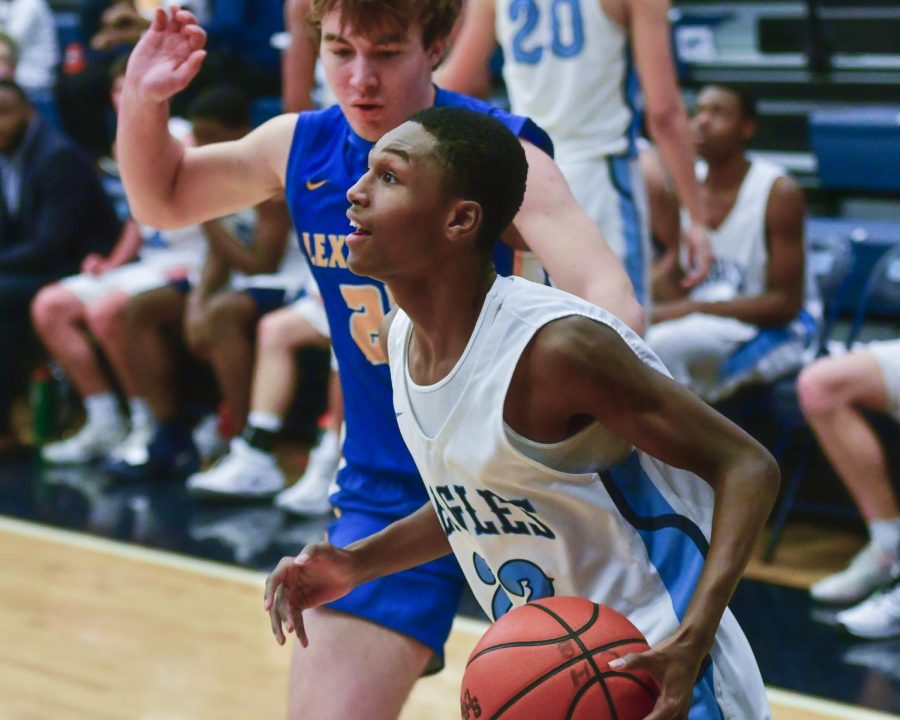 Basketball season is underway. The Chapin Varsity Basketball team opened up their in season practice on September 16th. The team is excited for another go at 5A basketball. They have many key returning players such as, Maddux Harrell, Henry Haigler, and Kenya Jones. There is a buzz around the team this year, as many feel it is the most talented Chapin team in quite some time. The team has been working hard all summer with workouts and summer ball to be prepared for another season.

When asked about the summer workouts, senior Forward Maddux Harrell said, “I feel like Coach Carr and the rest of the coaching staff made us put in work all summer long. We look better physically, now we are just working on the mental part of the game.”

Chapin went 8-17 last season under head coach Mark Snelgrove, giving them their highest win total in a season since 2012. With a good group coming back, there is some expectations for the team this year. Chapin is not known for their basketball, but this years team is trying to change that. The team is really embracing these expectations, and taking it upon themselves to get the work done.

“We have leaders. It doesn’t matter what grade you are in. I love the direction we are headed. (We) can’t wait to change the mindset of the program,” said Harrell.

The team has good size in the front court with players like Harrell and senior big man, Austin Smith. Harrell is the leading returning scorer averaging 9 points per game, and also contributed on the glass, snagging 7 rebounds a game last year. Smith is a big body who also has touch from the outside to spread the defense and create space for the offense.  Good teams have size and players that can make plays on the perimeter to balance out the offense, and Chapin has two young play making guards that can do just that in the back court. Kenya Jones and Henry Haigler, both juniors, will share most of the ball handling duties on the perimeter. Both players can make plays off the dribble, giving the team more threats from the perimeter than Chapin has seen in a while.

“Henry Haigler and Kenya Jones are important parts of our back court. They give a nice combo with both learning to drive and kick and also being able to knock down shots from the outside. They have learning to do but they are set up for productive junior seasons,” said Harrell when asked about the young back court.

The team also has a nice group of veteran leaders such as seniors Jordan Thomas, Brandon Yenco, and Zach Durant. Chapin starts off the season by playing South Aiken on November 25th at 7:30 at Chapin to kick of the the Tip off at the Dam tournament. The schedule can be seen here: https://www.maxpreps.com/high-schools/chapin-eagles-(chapin,sc)/basketball/schedule.htm