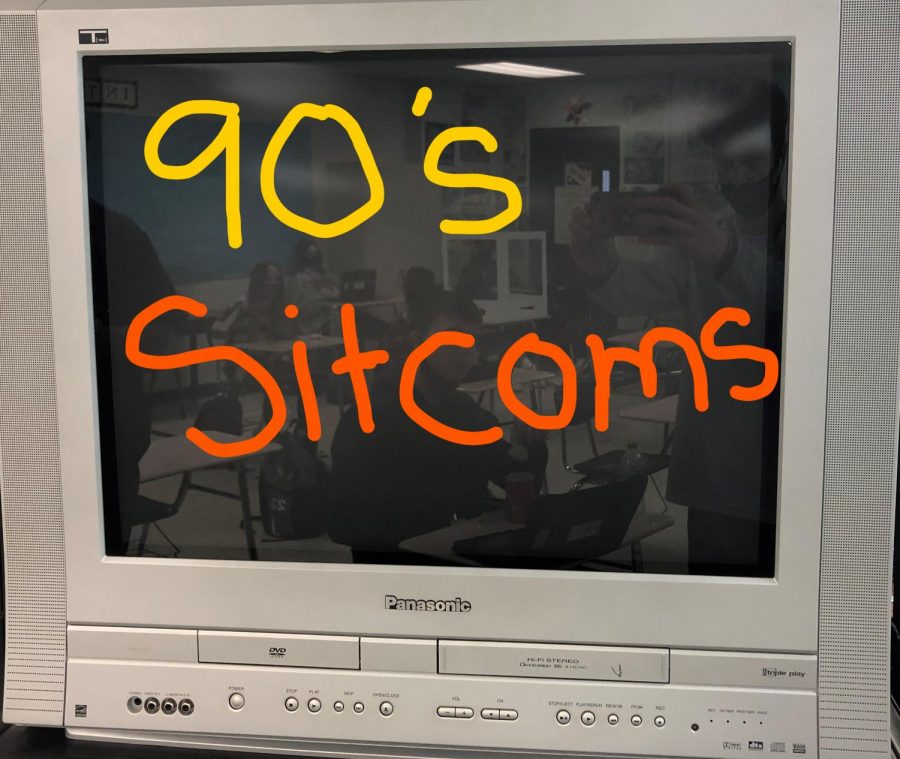 The friendships portrayed in the late 80’s early 90’s sitcom “A Different World” has always resonated to me. It shows what true friendships should look like. The series set an example that enabled many other shows to create similar content such as 90’s sitcoms: “Living Single, Moesha, Sister Sister, Fresh Prince of Bel- Air, Kenan and Kel.”

I grew up watching these reruns almost daily as a kid and I continue to refer back to them as a teenager.

Personally, I think that the listed series are beneficial to show to a variety of youth. In addition to showing the value of true friendship, these 90’s sitcoms discuss prevalent issues that young black teens may be experiencing. The possible problems incorporated contain a wide variety, whether it’s racial, drug issues, physical abuse, etc.

Some may conclude that exposing youth to controversial topics is harmful. Well, you’re very wrong! These TV shows not only embrace these issues through their plots, but they also teach kids how to seek help and deal with issues. For example, in 1992, “A Different World” released an episode called  “The Cats in the Cradle”. This episode revealed the racism that was extremely prevalent throughout the early 90’s. The episode showed characters Dwayne and Ron, and how they were discriminated against. The discrimmination was projected as a result of the color of their skin, which symbolized ignorant prejudice.

Similar issues are still seen throughout society. Earlier in 2020, people protested for racial justice by way of the BLM (Black Lives Matter)movement.

Although TV shows are now starting to talk about serious issues similar to how they once did in the 90’s, I believe that they should have never stopped in the first place. It feels as though  important life lessons that these Black sitcoms showcased died off over time.

It is possible that producers felt “cooler” to talk about topics that are not serious or controversial, but if you were to ask me I prefer shows that point out injustices. I enjoy viewing shows that provide lessons, so that no one is to go out into the world clueless and rather oblivious to injustices.

I realize that the sitcoms discussed are fictional, however the lessons incorporated can be utilized in real life. If the environment that one lives in tends to ignore universal issues, how are we expected for the next generation to be able to learn?

More shows that incorporate diversity and express the desire for equality need to be created. Black youth should see themselves represented in a fair light within modern media.

The shows stated are all great learning tools that should be utilized as a teaching method in my opinion. As the world evolves, it is important to consider that upcoming generations will need a framework that can thoroughly establish developmental skills. It is to my belief that shows that use their outlet to inform can be enablers as to what is yet to come.