Logan chose the Citadel because “academically and athletically they just matched what I wanted to do in the future.” 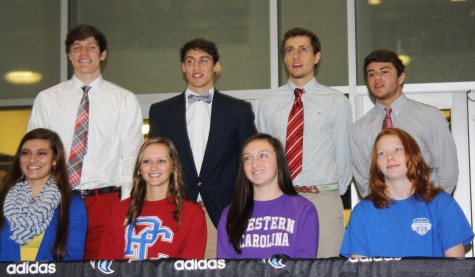