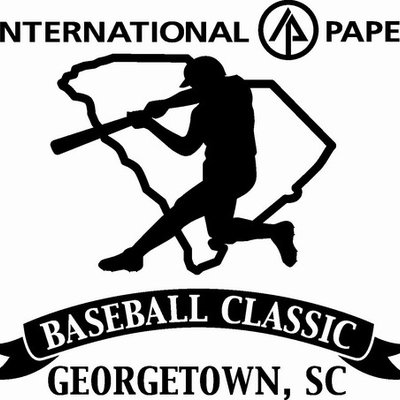 The 2020 IP Baseball Classic began Friday March 6th due to a rain delay of all games Thursday March 5th. Play began at 9 am with the first game being between Ft. Dorchester vs Chapin, the second game was between South Aiken vs AC Flora, the third game began at 1 pm between Boiling Springs vs Fort Mill, the fourth game had AC Flora vs Greenville at 3 pm, the fifth game was at 5 pm with Fort Dorchester vs Boiling Springs, the sixth game was at 7 pm with South Aiken vs Georgetown.

Saturday March 7th play started at 9 am with Chapin facing Fort Mill, the second game began at 11 am Greenville played Georgetown, the third game started at 1 pm with Boiling Springs playing Chapin, the fourth game began at 3 pm with South Aiken playing Greenville, the fifth game was Fort Mill vs Fort Dorchester and the sixth game of the day started at 7 pm Georgetown played AC Flora.

Sunday was the final day of the tournament with South Aiken playing Fort Mill at 9 am for the 3rd place game, the 2nd place game was between Greenville and Fort Dorchester at 11 am, the fourth place game was at 1 pm between Georgetown and Boiling Springs, the Championship game started at 3 pm between AC flora and Chapin.